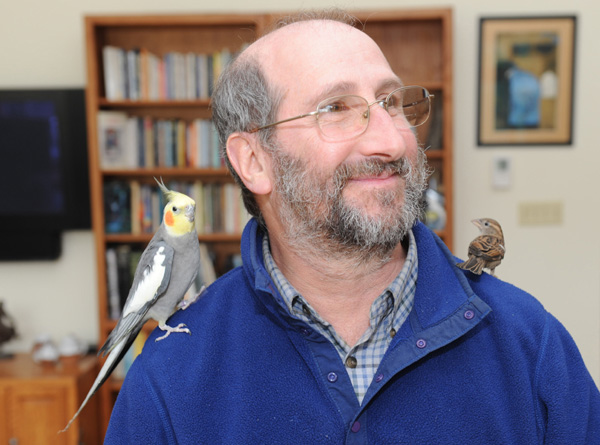 I’ve been a professional writer and editor for nearly 45 years, winning dozens of awards along the way.

More importantly, though, my passion has been to explore life’s mysteries, contradictions and magic with hundreds of people, often helping them discover the deeper themes of their lives within that they may not have even realized were there … and then sharing those stories.

for this new collection of incredible, universal stories! “Instead of having wars, we should eat ice cream together.”

Here's the scoop as we celebrate!

Spread the word ! Watch for updates ! 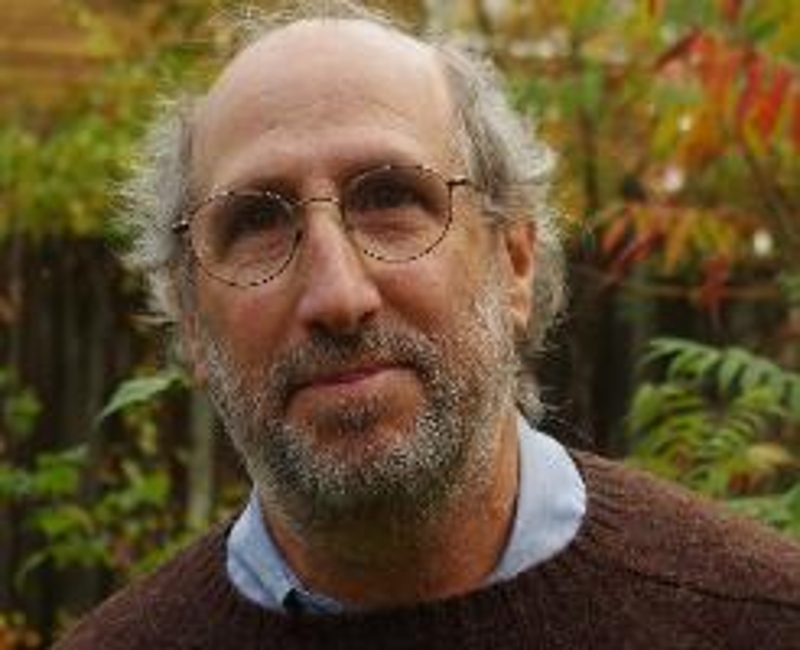 My own story begins just outside New York, and continues just outside Rochester, N.Y., where I edited two award-winning suburban weekly newspapers.

For over 40 years, I’ve written and edited for newspapers in western Massachusetts, where I’ve excelled at finding the narratives within stories.

Along the way, I’ve imagined the possibilities for enterprising writing that captures the vitality of my subjects and innovates various approaches to help us discover the magic that lies beneath the surface... and potentially connect with one another ... and even deeper within ourselves.

Through in-depth interviews and comprehensive series, I’ve envisioned, written and edited work that’s won 35 awards from the New York and New England News Executives Associations and the Massachusetts Press Association, along with recognition from the Pulitzer Center for Crisis Reporting. I've been a guest on public television as well as radio to talk about my work, have been a guest speaker at public forums and have been invited to do in-depth memoir interviewing and to advise in Pulitzer Center Student Student Fellowship program.

Check out my Pulitzer Center reporting.

Check out some of my many feature articles, about a Native American scholar's book on King Philip's War, about immersive theater, about Northfield's Schell Bridge, about teaching music to underserved children.

Now that you know my story, let’s consider yours…

A deep-down exploration of life off the beaten path, where people care for the land and one another.

My second collection of stories from four decades of reporting is here!