Consider this: One of the tragedies of the so-called "information age" is that we're awash in information."

Siri and Alexa, Google and Yahoo, can all tell me in an instant who the 13th President of the United States was, and what his last words were. ("The nourishment is palpable," Millard Filmore allegedly said after eating some soup.) But what algorithms can't help us with is understanding what these factoids mean, or whether we should believe their veracity, or whether indulging in tons of trivia like this is taking us away from crucial understanding that we need to address what our lives are really about, or what really matters.

Karl Marx may have pointed to religion as the opiate of the masses. In our day, information itself -- in some of the ways its twisted -- can be a big part of what's used to disorient us. Given what we've been dealing with from malevolent merchants of mayhem, the cynical salesmen of subterfuge, the devious devisers of division, they've been surprisingly masterful at manipulation.

Technology has cost us dearly, so that we're working harder than ever to keep up with life itself. And part of the cost is that we're reading less. The pace of life also has us running faster just trying to keep up, so we're more exhausted by the time we are presented with arguments, and less inclined to stop oursleves and ask ourselves all the questions we need to be asking:

Where is this idea coming from? Who's behind it, and what might be that person's motives for expressing it?

Is it logical? Does it feel right? Where's the evidence? What's the relevant context? Can I really believe this? Is there any way I can double-check its veracity?

In "The Shallows: What the Internet is Doing to Our Brains,' Nicholas Carr writes, “Our growing use of the Net and other screen-based technologies has led to the widespread and sophisticated development of visual-spatial skills. We can, for example, rotate objects in our minds better than we used to be able to. But our “new strengths in visual-spatial intelligence” go hand in hand with a weakening of our capacities for the kind of “deep processing” that underpins “mindful knowledge acquisition, inductive analysis, critical thinking, imagination, and reflection.”

The speed with which we're presented with information, and the way our brains are being re-programmed by the medium itself (as Carr effectively argues) has even pushed many critical journalists to "pump copy" faster and faster to keep up with the ompetition, and with the relentless news cycle, so that "creating content" comes at the expense of presenting meaningful information. As with so much of life, quantity overrides quality, and we're left with more to try and sort through.

As we replace in-depth newspaper and magazine articles with snappy, easy-to-digest (and get onto the next thing) electronic content, we're emulating computers which, already can process information more quickly and efficiently than most of us humans do. Carr argues that, although "cybernetic blurring of mind and machine may allow us to carry out certain cognitive tasks far more efficiently, it poses a threat to our integrity as human beings."

In his book "The Disappearance of Childhood," Neil Postman writes about how the pervasive rise of visual media contributed heavily to eradicating longstanding separations between what was deemed taboo or appropriate for children. But ironically, it also meant that adults could slip back into a childlike state where reading is hardly necessary. And disused, it's becoming almost forgotten as an important tool for unlocking complex truths of the world we live in.

There's also been decades of exposure to advertising and public relations that have worked insidiously on our brains more susceptible to accepting what we encounter without thinking critically. From the days we encountered our very first commercial for Sugar Pops or whatever toy it was, advertising has aimed to get us to react emotionally to whatever appeal it's made. Its aim has truly been truly to get us to NOT think critically, but to want what nine out of 10 doctors supposedly recommend or whatever product some model or cultural icon endorses. 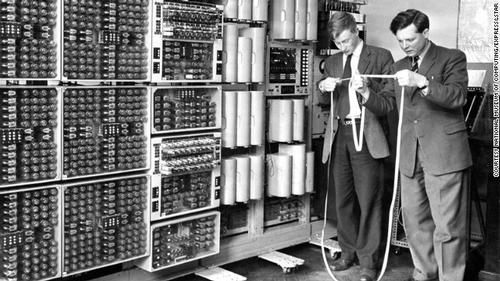 Ultimately, as we forget entirely about analytical thinking, we become more susceptible to thought control imposed on us by manipulators who are experts at presenting arguments that get us to do what they want. It doesn't take a genius to see that this is how we wound up in the dire situation we're in.

After all, a prime requirement for democracy to function is for its citizens to be informed, which presumes a level of literacy, including functional literacy and critical thinking ability and curiosity -- as well as for enough pertinent information to be available through a functioning media. (The steady dissolution of THAT is another story.)

Steven Hassan, an expert in cults and author of "The Cult of Trump," argues that cult leaders are adept at hypnotizing followers with bubbles of jargon in a way that shuts down analytical thinking entirely. In a Salon interview, he says, "I want people to rise up to their higher self and not descend down to barbarism and tribalism. Unfortunately, it really takes a great deal of energy to think critically, to look at data and not allow emotions to sway you to doing things that you will regret later."

And in his 2007 book, "The Assault on Reason," former Vice President Al Gore writes, "Our system of government depends on citizens with the critical thinking skills to hold our elected representatives accountable. When reason itself comes under assault, then our democratic system is put in peril. Reason is the enemy of those who seek to dominate, oppress and subjugate others. It is no accident, for example, that despots discourage the free flow of information. ... Today, forces in our culture threaten reason, particularly sophisticated propaganda techniques intended to bypass reason that are propagated via the mass media."

Even if there weren't disinformation and propaganda campaigns being waged by foreign players as well as media and political forces in this country using, in part, a variety of social media and traditional media tactics, it would be crucial for us to wake up to the need to brush up and hone our critical thinking skills, and make certain they're an important part of what we teach our children. 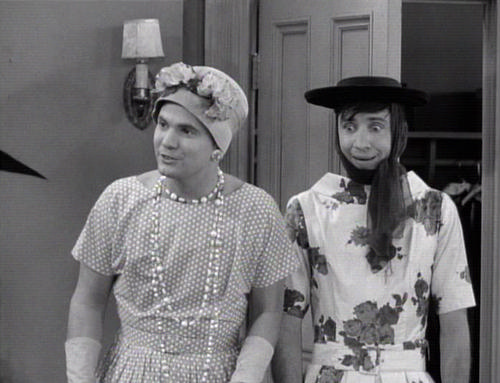 Check out my books, Inner Landscapes and Good Will & Ice Cream